This is the 0.3 release of this specification. Migration scripts will be provided between numbered versions. Data written with the latest version (an "editor’s draft") will not necessarily be supported.

It SHOULD contain the field "version", which indicates the version of the multiscale metadata of this image (current version is 0.3). 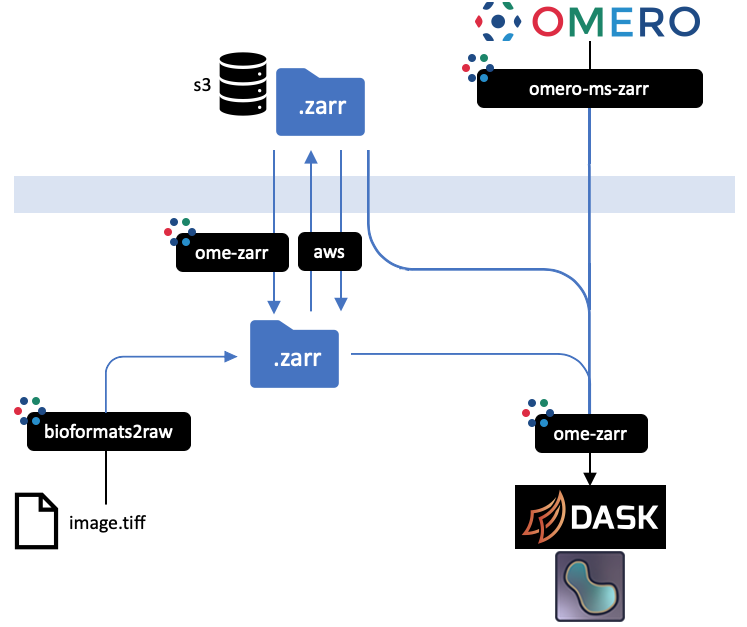